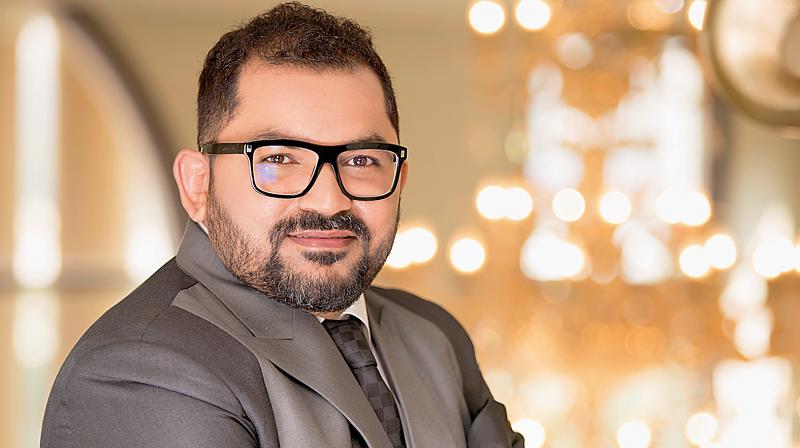 Jatin Ahuja a great businessman, the person who is printed in Forbes magazine.

Jatin Ahuja is the owner of a pre-owned luxury car showroom called BBT(Big Boys Toyz). He was born in Delhi and studied in Mata Jai Kaur public school and completed B.Tech from Maharishi Dayanand University in 2002. He was the topper of his batch.

Jatin Ahuja is a self-made man who turned his passion into a business. From his childhood he loved Cars. He buys luxurious cars, refurbishes them with lots of quality check-ups. By his enormous bussiness, he gets a turnover of around 250 crores per year. His first car was Fiat Palio which he bought of Rs.70000 and spent 1.30 lacs to modify and refurbish it.

When he completed his graduation he bought 1200 sim card with 99999 series of numbers from Vodafone and sold them with a profit of Rs.24 Lacs. In 2005 he bought an abandoned Mercedes from Mumbai flood, he worked on it and modified it and sold it for Rs.25 Lacs.

Jatin Ahuja launched BBT in 2009 and his first turnover was Rs.6 crores. And now he is having BBT showrooms in Gurgaon, South Delhi, Mumbai, Hyderabad and still panning for more. Ratan Tata is the former chairman of Tata groups and chairman Emirates of Tata Son’s. He is also an investor and a great businessman, with his name on the list of the richest man in the country.

Ratan Tata was born on 28 December in 1937, Bombay. He presently lives in Mumbai with his family. He studied at Cornell University with the degree of architecture. When he was of the age of 10 his parents were separated in 1948 and he has been raised by his grandmother Navajbai Tata. His parent’s name was Naval Tata and Sonoo Tata and his grandfather were Jamsetji Tata who was the founder of Tata groups. Ratan Tata has been awarded by Padma Bhushan and Padma Vibhushan. He launched Tata Nano and was a very successful car at a very cheap cost price.

As presently he is a successful investor. He invests his personal savings in some MNC’s like Snapdeal a very large company of online shopping, Teabox, around 0.9 crores in Ola, 1 crore in Paytm and many other companies like online pet care Dogspot.

Jack Ma is the founder of Alibaba Groups and a great entrepreneur. He was born on 10 September 1964 Hangzhou China. He is married and has 3 children’s and his wife name is Zhang Yink.

Jack Ma is ranked 2nd in the world’s 50 greatest leaders by fortune. He almost applied for 30 jobs and also applied 3 times for University, he failed. He tried for Harvard’s and got rejected he even applied for police and KFC all of them rejected him. Lastly, he went for teaching at a University and his pay was 10$ a month. He was so frustrated by his failures. In 1994 he decided to do something called the internet and 23 of them opposed to him by saying that it’s a stupid idea, he knew nothing about the computer. Nobody believed that he will be great and successful as successful he is today. He borrowed USD 3000 from the bank for his startup, also he talked to 30 to 40 venture capitalist everybody rejected and said his idea is waste.

He always said, “he believed it and things could be big”. Gathered 50000 USD from 28 founders and started his business.

For the first 3 years, he didn’t even get 1$ revenue but he stood strong and worked harder. Day by day slowly he built up his ecosystem of the infrastructure and he founded the Alibaba group, the Tmall group, Taobao group, Alipay. His hard work and concentration made him successful. 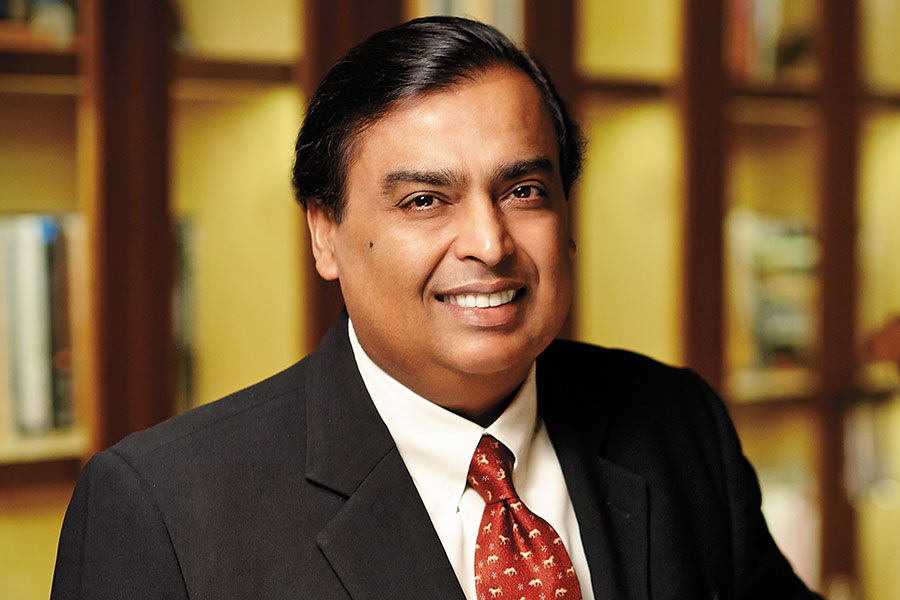 Mukesh Ambani son of Dhirubhai Ambani is an Indian business tycoon. He is the richest person in India for 8 years consecutively.  Also, in 2008 he owned the title of the richest man in the world. He is designated as a managing director, and the largest shareholder of reliance industries limited. He has approximately 45% share in reliance, with net worth approx US $24 billion. Mukesh  Ambani is the eldest son of Dhirubhai Ambani, the founder of one of the largest companies in India, the reliance industries. Mukesh and his younger brother Anil Ambani were running the company together while his father Dhirubhai Ambani was alive but just after his death, both brothers split the business among both of them. In Mukesh Ambani’s hand, there is oil and gas business and Anil holds onto telecom, infrastructure, and finance. Mukesh Ambani had taken a bachelor’s  degree in chemical engineering from the university of Mumbai and pursued an MBA from Stanford University. Mukesh Ambani has a small and sweet family. He had done hard work to reach this stage of life. He got great success in Reliance.

This is all about them, follow their determination of great success and fly with lots of colors in life.

Dubai Resumes the Construction of ‘The World’ Islands