‘Thala’ Ajith Kumar, the Ultimate Star in Kollywood is one of the most admired heroes in Tamil Nadu. I have been an enthusiastic fan of Thala Ajith Kumar.  THALA means head, can say one who heads the people. His life story is an inspiring one. He is a man of simplicity and has a huge fan following base in Tamilnadu and across India as compared to other celebrities. The salt and pepper look actor had a difficult early life and also worked hard to get his current title after ample ups and down in his career as an actor. He was born to Parmeshwar Subramaniam and Mohini Mani and married to actress Shalini since 2000 and together the couple is blessed with two kids named Anoushka Kumar and  Aadvik Kumar. 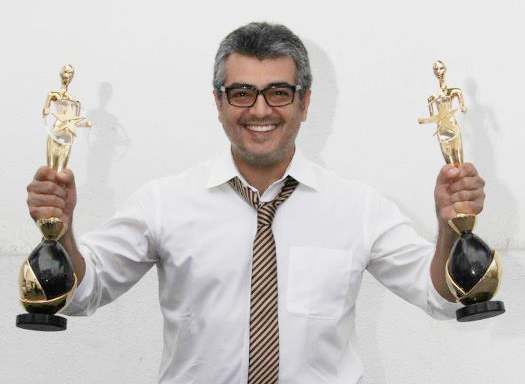 Fans may be good for the industry in one way, but when these group of people shows their vicious side, too many problems arise, and in a state like Tamil Nadu, it has led to open fights and clashes between groups. When such issues went beyond limits, Ajith Kumar disbanded all his fans club, an act which no other celebrity has dared to do before or after.

While disbanding all the fan clubs, Ajith Kumar also made it clear that he has done so to ensure that neither he nor his fans are colored politically at any point in time.

Top 5 Hits You Should Watch At last, I will conclude that Ajith is a simple and multi-talented person of kind heart either in the film industry or in social welfare. He won all the hearts and got the titled name ‘Thala’.

Night Shift Jobs or Day Shift job – what shift you prefer to work: